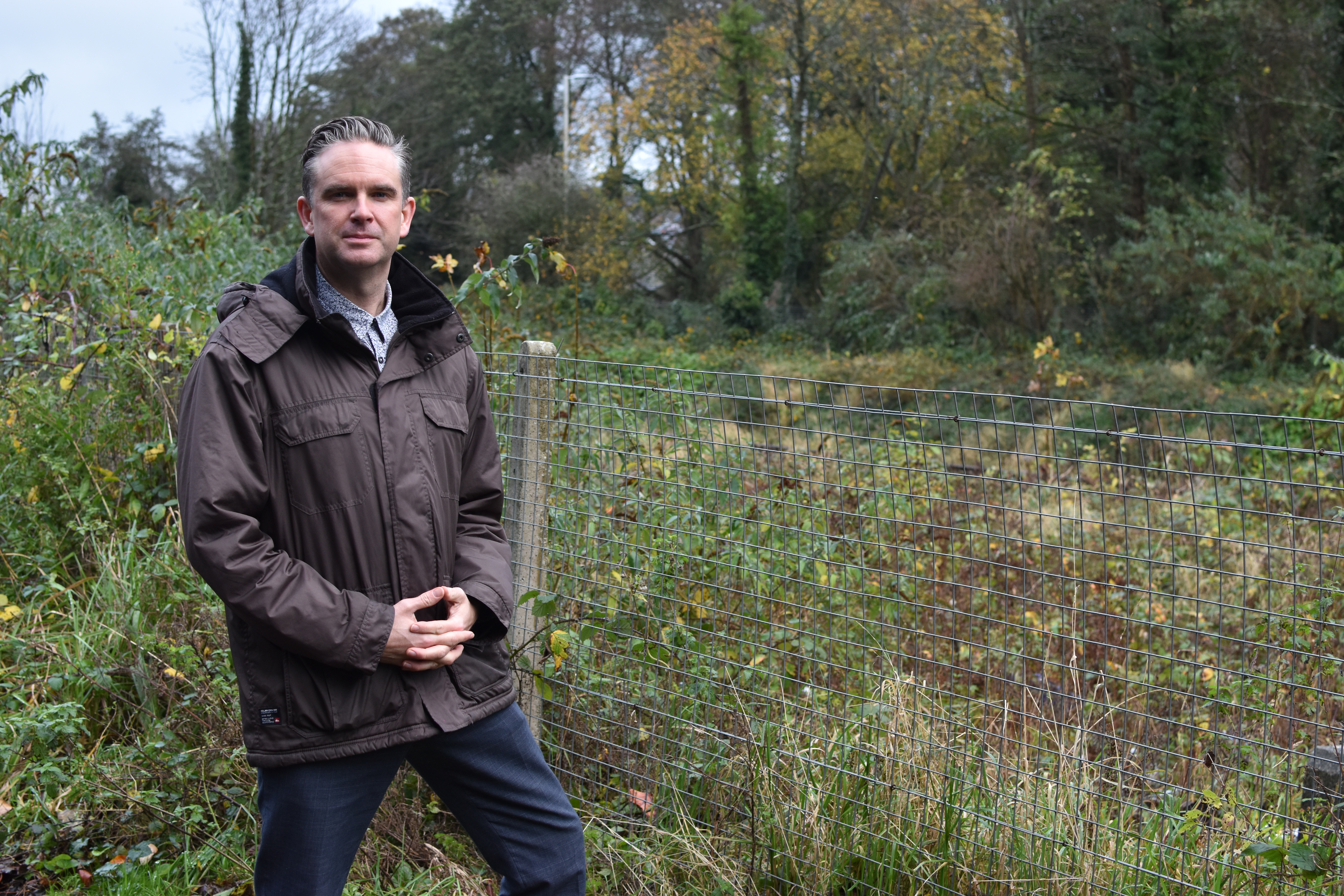 A petition started by local Green activists has now gained over 1000 signatures from residents demmanding the re-opening of Plympton railways station - and in doing so also hit the headlines.

The station was closed over 60 years ago, but with the population growing and traffic congestion becoming a major issue local campaigner Ian Poyser feels it's time for a re-think; "Industry and housing has expanded significantly since the closure of Plympton train station to passengers in 1959. This growth has placed increasing demand on the road infrastructure in the area resulting in heavy traffic, longer journey times and pollution."

Ian goes on to highlight that reinstating the Plympton station could as part of an intergrated travel plan: