Push for Recycling Take Back Schemes in the City 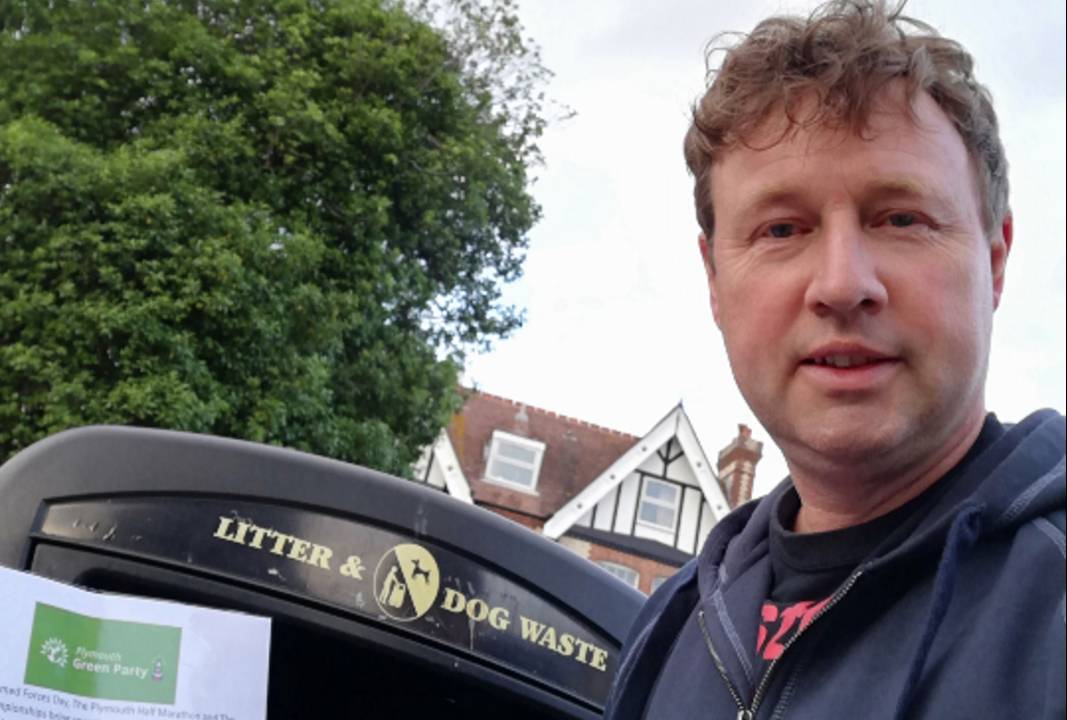 After noticing the poor provision of on-street recycling within our city centre and parks, the Plymouth Green Party undertook a ‘snapshot’ petition at Freedom Fields festival asking residents if they wanted to see improvements to on-street recycling. The petition collected over 350 signatures in 12 hours and has been delivered to the Council.

Green Party campaigner, Mike Kewish said ‘it was quite clear from our petition that residents want to do the right thing, to recycle their empty plastic bottles and cans. The lack of on street facilities has made this really difficult for people and it sends out the wrong message.’

In the past on-street recycling has been plagued by contamination issues, where bins are incorrectly used, with items such as food waste ending up in the recycling facility at Chelson Meadow. In recent years, the lack of local authority funding for recycling bins and the promotion of on-street recycling hasn’t helped matters, however the new Government Waste and Resources Strategy aims to recycling more packaging waste.

The government recently closed its consultation on recycling Deposit Return Schemes (DRS), whereby a credit or refund on the value of an empty bottle or can will be returned to the user. Local councils had the option to express their view of such services via the consultation.

Mike goes on to say ‘automated deposit return systems located a strategic points in the city centre, educational and leisure facilities would greatly increase packaging recycling and reduce litter. Recycling isn’t the only solution though. Reusable water bottles and refill points across the city would really reduce plastic waste and keep the public healthy and hydrated.’