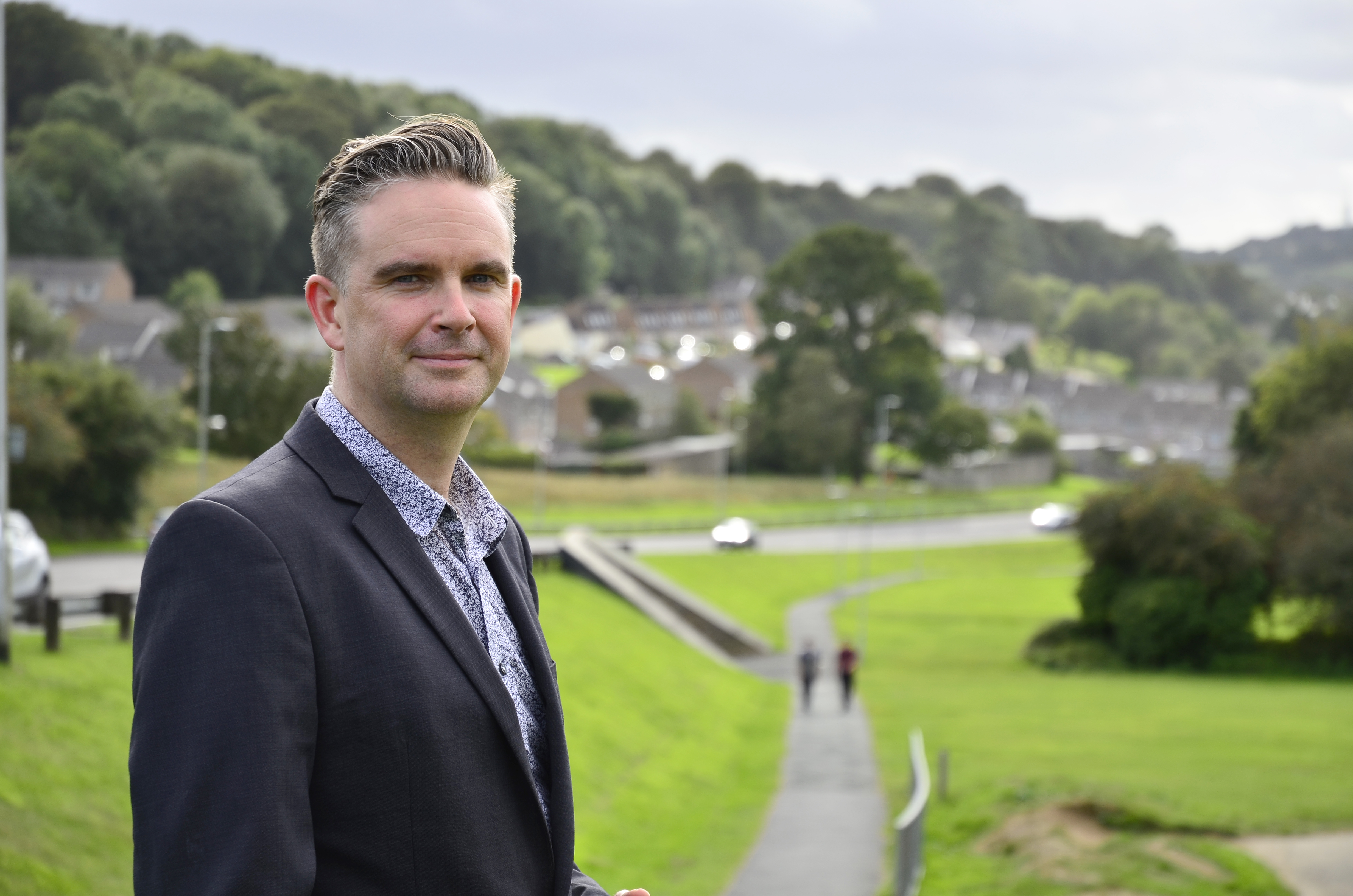 Ian Poyser, candidate for Plympton Chaddlewood, has come "within an inch" of turning the traditionally Conservative ward Green.

The Green Party has achieved its best ever results in local elections in Plymouth, standing 18 candidates across the city.  The Greens increased their city-wide vote share to 7.5% at the local elections for Plymouth City Council and by this measure are now the third-largest party after the Conservatives and Labour.

Green spokesperson Leesa Alderton said;  “In the context of significant Conservative gains across the city and nationally, we’re extremely pleased with the progress we’ve made this time round and we expect to see this continue.”

“More voters than ever across the city are backing our more grown-up, collaborative approach to politics and serious action on the climate emergency – something that other parties need to take on board.”

The Greens had been targeting a win in Plympton Chaddlewood, where candidate Ian Poyser received 1,010 votes in a tight race with the Conservatives, who held onto the seat by just 101 votes.

Ian Poyser said: “Of course I’m deeply disappointed that we didn’t get the result in Chaddlewood. But I’m proud of our campaign, and the result  shows that no party can take its voters for granted, even in supposedly ‘safe’ seats. Our year-round hard work for residents and fresh ideas have resonated with many voters, and we’ll look to build on that in the future.”

“I’d like to thank the many residents who have voted for me and dedicated volunteers who’ve supported my campaign. I’ll continue to speak up Chaddlewood.”

In part thanks to Ian’s campaign, turnout in Plympton Chaddlewood, which in 2018 was lowest in the city, was boosted by almost 9 %, increasing to 37.2 %, which is an encouraging development for local democracy.

City-wide results in full can be found here.