Greens urge Plymouth City Council: Stop using Glyphosate in 'war on weeds' - it is toxic and damaging to insects such as bees 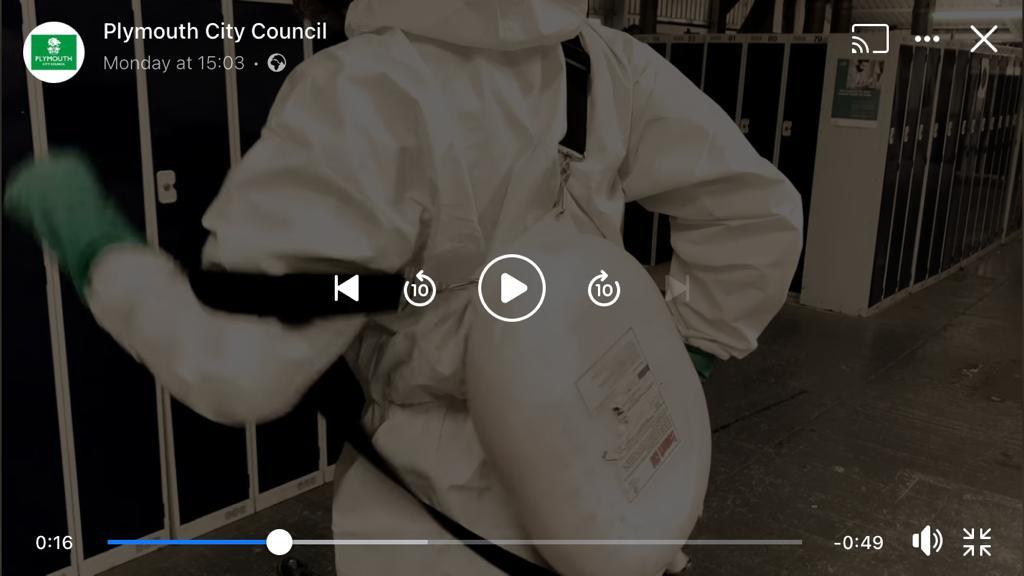 Plymouth Greens condemn the Plymouth City Council "War on weeds" campaign, which features a heavy use of the controversial herbicide Glyphosate, as disproportionate, ill-conceived and dangerous for humans and animals.

Glyphosate is toxic and damaging to insects such as bees, and more broadly by removing weeds as a food source it also affects other well loved native species.

"Our native bees and pollinators play an essential role in our ecosystem and are already under threat. This poorly considered "war on weeds" undermines efforts to make our valued green spaces better for people and wildlife, such as the popular and successful wildflower meadows in the city."

"The Council needs to re-think its sabre-rattling approach to managing weeds. We do need to see a balance struck - it's essential that the city's pavements are kept safe for people to use without fear of tripping on overgrown vegetation. But this poorly planned scatter-gun approach will cause more harm than good. There are plenty of tried-and-tested alternatives to herbicides that other Councils have implemented successfully."

Glyphosate has been suspected of increasing the risk of cancer and damaging biodiversity by some scientific studies, prompting many countries and local authorities such as Bath council to ban its use as a weedkiller. Germany will phase out Glyphosate use completely by 2024.

Ms Alderton added: "The UK steps up to host the COP26 global climate summit starting this weekend. We need local action to protect our vital bees and pollinators. In this context, the Council campaign based around the use of the controversial weedkiller Glyphosate is tone-deaf and grotesque."

Ian Poyser, a Green Party community campaigner in Chaddlewood, said: "We encourage residents to request the Council not to use glyphosate in their street and discuss alternatives." – This has already successfully happened in a street in Compton.